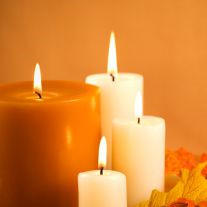 Dennis Thomas Spilios, 87 passed away December 20, 2018 in the Sunset Blvd. Kaiser Hospital. He was a beacon of light to everyone with whom he came in contact. Dennis Thomas Spilios was born May 15, 1931 and grew up in Los Angeles graduating... View Obituary & Service Information

The family of Dennis Thomas Spilios created this Life Tributes page to make it easy to share your memories.

Send flowers to the Spilios family.